Powder, powder.. and more powder! As most of the mountain is facing the North, the powder is conserved there for a long time.
; 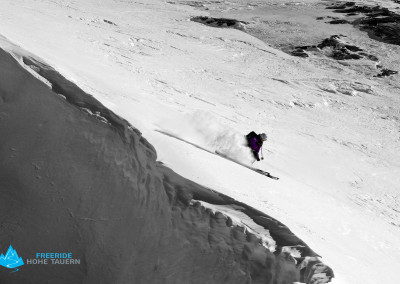 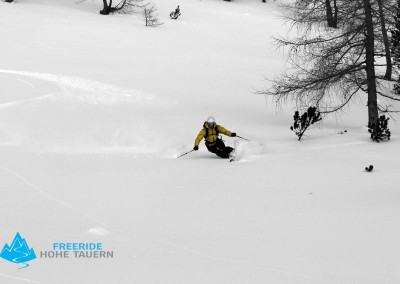 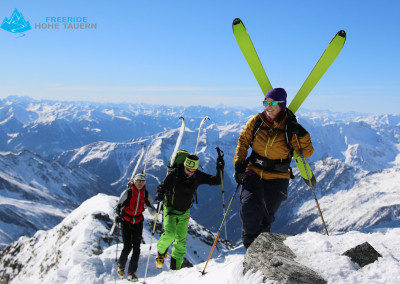 The skiing area itself has only two gondola systems and two drag lifts, however, it opens the doors to a huge variety of downhills. Ankogel is perfect for skiing technique courses. For freeriding in the area some offpiste experience is needed, because most of the downhills are in a terrain with slopes of over 30 degrees. But that’s exactly what makes the area so interesting. Here you can swing down in perfect terrain. With a bit of ascent motivation even the majestic Ankogel can be crossed which gives the possibilty to conquer one of the best downhills in the whole area. A playground without limits!

Where do I find this spot?

This site uses functional cookies and external scripts to improve your experience.

NOTE: These settings will only apply to the browser and device you are currently using.

We are using Google Analytics to feature you the best homepage layout and to meet better customer demand.